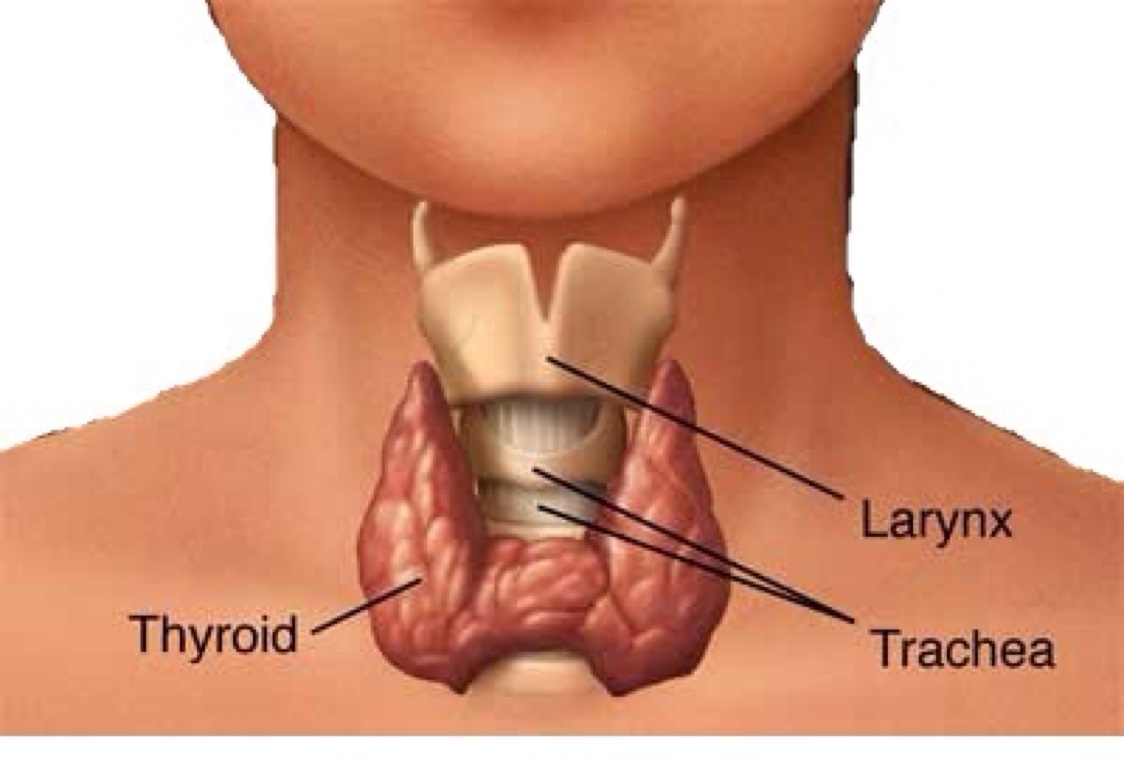 You can’t imagine how many readers reach out to me about chronic pain and fibromyalgia. If your doctor dismisses thyroid as a possible culprit for your pain, bring them this article.

Conventional medicine has yet to uncover the cause of fibromyalgia and only offers management of symptoms through pain medications and antidepressants.

Gluten has been linked to more than 55 diseases and is often called the ‘big masquerader’. The reason for this is that the majority of symptoms of gluten intolerance are not digestive in nature but rather neurological such as pain, cognitive impairment, sleep disturbances, behavioral issues, fatigue and depression.

Candida is a fungus or yeast, and a very small amount of it lives in your intestines. However, when overproduced, candida breaks down the wall of the intestines and penetrates the bloodstream, releasing toxic byproducts into your body causing a host of unpleasant symptoms such as brain fog, fatigue, digestive issues and pain. Virtually every one of my patients with fibromyalgia has had Candida overgrowth.

More than half of the people with thyroid issues have no idea they have one and 90% of these have hypothyroidism, or an underactive thyroid gland. It is vital that your doctor check six different blood markers – TSH, Free T4, Free T3, Reverse T3, Thyroid Peroxidase Antibodies and Thyroglobulin Antibodies – to measure your thyroid gland’s function. It’s imperative that your doctor use the optimal levels rather than the standard reference range when assessing and diagnosing thyroid disorders. Getting my patient’s thyroid levels into an optimal range, typically alleviates their fatigue, brain fog, sleep disturbances and depression.

Magnesium, vitamin D, and B12 deficiency are the most common vitamin deficiencies I see in those who have been diagnosed with fibromyalgia. I have had several patients completely reverse their fibromyalgia symptoms with magnesium alone. The best way to measure magnesium is a red blood cell (RBC) magnesium level, which can be tested through any conventional lab.

There are more bacteria in us and on us then there are of our own cells. When these bacteria get out of balance through use of antibiotics or a sugar-rich diet we can lose our ability to digest and absorb nutrients, particularly B12. Gluten can cause SIBO and leaky gut and SIBO and leaky gut can lead to gluten and other food intolerances. It’s a catch-22 and a vicious cycle. You must ‘fix the gut’ first in anyone with fibromyalgia or any chronic illness.

Adrenal fatigue is a result of the chronic stress whether real or perceived. Chronic pain is a stress to the adrenal glands, though typically not the initial adrenal stressor. The initial stressor is usually something such as food intolerances, Candida, mercury toxicity, vitamin deficiencies or mycotoxins. My goal is to support the adrenals with adaptogenic herbs while we search for the root cause of the stress and correct it.

Mycotoxins are very toxic substances produced by toxic molds. Only about 25% of the population carries the genes to be susceptible to the effects of mycotoxins.

I recommend that all my patients find a biological dentist and have their mercury amalgam fillings removed. Mercury is toxic to our bodies and can be one piece of the puzzle for those with fibromyalgia and other chronic illnesses such as chronic fatigue syndrome, autoimmune diseases, neurological disorders and cancer. I then recommend heavy metal testing using a pre and post DMPS urine challenge test.

This is a genetic test you can get though any conventional lab. The more mutations you have at the MTHFR gene the less able you are to methylate and detoxify particularly toxins such as mercury and lead. The more mutations you have at this gene the higher your requirements for methyl-B6, methyl-B12 and folinic acid in order to keep your detoxification pathways working properly.

Glutathione, a molecule, is the most critical part of our body’s detoxification system. Glutathione gets recycled in our body unless our toxic burden gets too high or we lack GSTM1 and GSTP1, the enzymes needed to recycle and produce glutathione. Taking glutathione or the precursors (NAC, alpha lipoic acid, milk thistle) often helps my patients dramatically with fatigue.

As you can see from the above list, many of these causes are interrelated and often there is no one single root cause to fibromyalgia or any chronic illness. It is a combination of several or possibly all of the above. Because getting to the root cause can be complex, I recommend that you find a functional medicine physician in your area to help uncover the root cause for you. You do not need to suffer needlessly or mask your symptoms with pain medication and antidepressants. There are doctors like myself who can help you!

After serving 2.5 years in the Peace Corps in rural Paraguay, I decided to become a doctor. During my second year of medical school, I was having panic attacks, tremors, and insomnia. I was diagnosed with Graves’ disease, an autoimmune disease in which my thyroid was attacking itself and causing it to become overactive.

I first did nothing. I then tried Chinese Medicine and was eating lots of fermented foods, whole grains, and terrible tasting powdered herbs. That did not help at all.

I finally decided to do the conventional medicine called PTU, which inhibits my thyroid from making so much hormone. After a few weeks, I felt terrible. I returned to my doctor for lab testing and found that my liver was being damaged by the medication and I had something called toxic hepatitis. I was ordered to stop the medication and to strict bed rest. Fearing for my health, my life, and the possibility of having to drop out of medical school, I opted to have my thyroid ablated.

I never want anyone to go through what I had to go through, so it is my mission to educate as many as I can that there are other healthier ways to recover from thyroid disease. I’ve seen incredible health changes with my patients in my clinic Austin UltraHealth. I share my approach for wide range of inflammatory-related symptoms and diseases, including allergies, obesity, asthma, cardiovascular disease, fibromyalgia, lupus, IBS, chronic headaches, Graves’ disease, and Hashimoto’s thyroiditis in my New York Times bestseller The Autoimmune Solution: Prevent and Reverse the Full Spectrum of Inflammatory Symptoms and Diseases.